Posted by OrbitProtect on 6 September 2016 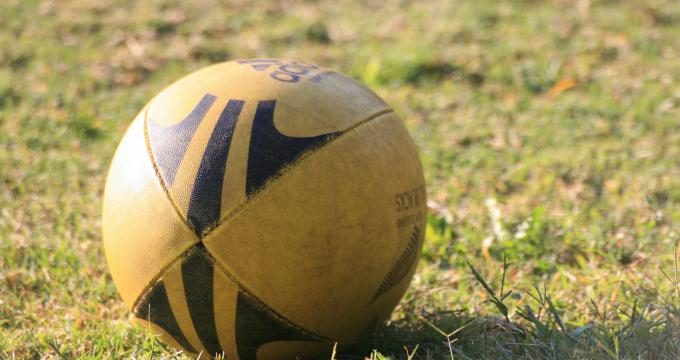 Getting involved in sport is a great way to make new friends and provides an excellent opportunity to get to know the community you’re living in.

Luckily, sports-mad visitors to New Zealand will find there are heaps of sports clubs and organisations to get involved in, and they cater for all interests and abilities – from rugby union and netball to archery and bowls.

But there are also different ways to participate. Not only can you play a sport, you can also contribute to a club’s success either as a coach, a volunteer helping to run an activity, or as a keen supporter of the local team.

To find out if there is a sports club or organisation that interests you, check out the Sport New Zealand website. There are also regional sports organisations that can help with information on local clubs, or you can get in touch with the governing body of the sport you want to get involved in.

Sport plays a significant role in New Zealand life and Kiwis are keen fans of, and participants in all kinds of sporting activities. One of the most popular winter team sports is rugby union, which is regarded as the country’s national sport. New Zealanders are passionate supporters of the country’s top teams – the All Blacks, the Black Ferns and the Maori All Blacks. As well as the traditional game involving 15 players, sevens rugby – with seven players playing for a shorter time – is also popular.

Rugby league has a strong following, as does football (soccer), hockey and basketball. Netball is one of the most popular winter team sports for women with the national team, the Silver Ferns, a dominant force in the game internationally.

Cricket is big during the summer months and, as well as traditional cricket, the game is also played indoors and on the beach. New Zealand’s national cricket teams are known as the Black Caps and the White Ferns.

The warmer months also see the emergence of volleyball, softball, tennis, cycling (track and road cycling), touch rugby and athletics. As an island nation surrounded by water and with rivers and lakes aplenty, there is also ample opportunity to get involved in a wide range of water sports, such as sailing, swimming, surfing, rowing and canoeing. It is also an area where Kiwi athletes excel. In the recent Olympic Games in Rio de Janeiro, 10 of New Zealand’s 18 medals were won on the water.

For those wanting to add another dimension to their chosen sport, surf lifesaving provides an opportunity to not only take part in a range of competitive events but to also serve the community by helping to keep swimmers safe on New Zealand’s beaches.

If none of these sports appeal, don’t despair. There are 94 types of sporting activity listed on the Sport New Zealand website, including archery, bowls (lawn and indoor), boxing, martial arts, equestrian sports, table tennis, gymnastics, motorsports, fencing and skating. All you need to do is decide which sport is for you!