Posted by OrbitProtect on 21 November 2016 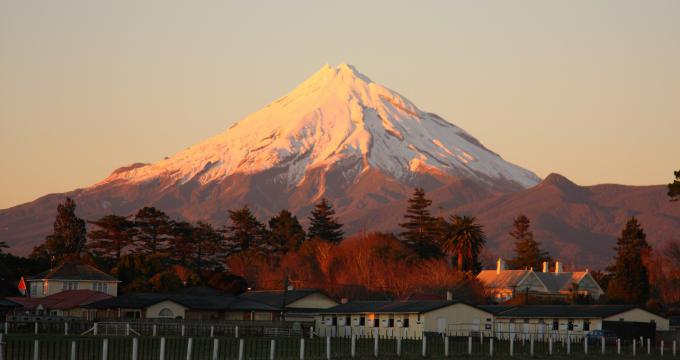 New Zealand is well known for its awe-inspiring landscapes and it’s no surprise that this spectacular natural environment has been used as a backdrop for a number of popular movies.

Among them are The Lord of the Rings trilogy, The Chronicles of Narnia films, Pete’s Dragon and the three Hobbit movies. Luckily for film buffs a lot of the places in New Zealand where these movies, and others, were filmed can easily be visited and explored.

One of the latest films shot in New Zealand is the recently released Disney movie Pete’s Dragon. The South Island town of Tapanui became the logging town of Millhaven for the film, and the movie’s forest scenes were captured in The Redwoods – Whakarewarewa Forest in Rotorua.

The romantic drama The Light Between Oceans was partly filmed in New Zealand. The lighthouse in the movieis the Cape Campbell Lighthouse near Marlborough, and scenes were also shot around the Otago Peninsula and the city of Dunedin.

Fans of The Lord of the Rings and Hobbit movies will have no trouble finding some of the magical sites from these films. You can visit the set for Hobbiton, the Shire village that is home to Frodo and Bilbo Baggins, and go on a tour of the Mangaotaki Valley, which became Trollshaws Forest where Bilbo found the sword Sting in The Hobbit: An Unexpected Journey. You can find more information about where to find some of the film locations for these movies on the Department of Conservation and Tourism New Zealand websites.

Two of the films in The Chronicles of Narnia seriescontain scenes filmed in New Zealand. Among the locations for these movies are Cathedral Cove on the Coromandel Peninsula, where the Pevensie children returned to Narnia in Prince Caspian, and Woodhill Forest near Auckland, which became the location for the White Witch’s camp in The Lion, the Witch and the Wardrobe.

Other movies filmed in New Zealand include Bridge to Terabithia, which contains scenes filmed in the Waitakere Ranges; the Tom Cruise movie The Last Samurai, in which Mount Taranaki in Egmont National Park became Japan’s Mount Fujiyama for the film; the Oscar-winning movie The Piano, which was filmed on Karekare beach; and the Anthony Hopkins film The World’s Fastest Indian, which featured Oreti Beach in the race scenes.

These are just a few of the movie locations that can be found in New Zealand – there are many more waiting to be explored! You can find more information on the Tourism New Zealand website, or find out more about film in New Zealand on the New Zealand Film Commission website.

If you do plan to travel around the country to explore some of these sites, make sure you have appropriate insurance cover should the unexpected happen. OrbitProtect offers a range of insurance packages and you can find the best plan for your needs here.