Getting the most out of a Kiwi summer

Posted by OrbitProtect on 20 September 2016 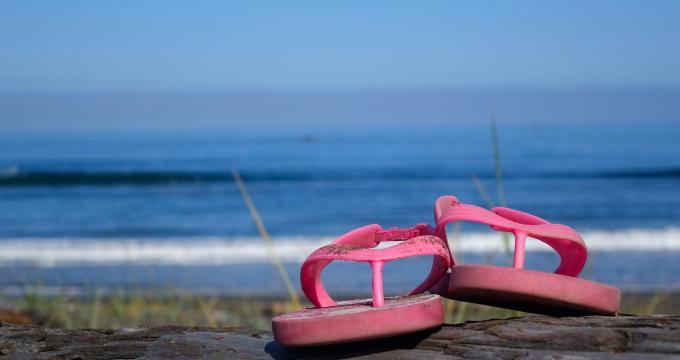 Visitors planning to spend summer in New Zealand will find there is no shortage of exciting, fun-filled events around the country that will help fill a long, sunny summer’s day.

From large scale festivals to local entertainments, these events showcase Kiwi life and style, and give a glimpse into New Zealand’s culture and community spirit.

So, to help visitors make the most of their time in New Zealand, we thought we would highlight a few summer experiences being held from late November to early March 2017. Remember, summer in New Zealand runs from early December to the end of February.

For those keen on sampling local food and beverages, there are a host of summer festivals aimed at showcasing regional specialities. In the South Island, Christchurch’s Hagley Park will be the location for the South Island Wine and Food Festival (3 December) and the strawberry takes centre stage at the Waimate Strawberry Fare (10 December). Blenheim will hold the Marlborough Wine and Food Festival (11 February) and, if you’re keen to try some more unusual food fare, check out the iconic Wildfoods Festival, which will be held in Hokitika (11 March).

In the North Island, Taste of Auckland (17-20 November) will celebrate Auckland’s culinary experiences, while the Toast Martinborough Wine, Food and Music Festival (20 November) will be held at the heart of a significant wine producing region. Seafood is the centre of attention at the Rotorua Summer Seafood Festival (29 January), while the Wellington Wine, Food and Craft Beer Festival will be held on the city’s waterfront (10 and 11 February).

For those keen to check out some of New Zealand’s music events, try Rhythm and Alps in Wanaka (30 and 31 December) or Rhythm and Vines in Gisborne (29-31 December). The family friendly festival Luminate (1-8 February) celebrates the ancient summer harvest festival of Lughnasadgh, while New Zealand music takes centre stage at Homegrown (4 March) on Wellington’s waterfront.

If you’re going to be in the Hawkes Bay, Napier’s Art Deco Festival (15-19 February) is not to be missed, and the New Zealand Fringe Festival (10 February-4 March) in Wellington offers a wide range of art and entertainment by both Kiwi and international artists. Christchurch also runs SummerTimes, a festival featuring a variety of events held throughout the summer months.

The sporting calendar features some not-to-be-missed activities, including the Lake Taupo Cycle Challenge (26 November), the HSBC Wellington Sevens rugby tournament (28 and 29 January), and the Wellington Dragon Boat Festival (11 and 12 March). Keen endurance sport athletes might like to check out – or take part in – the Coast to Coast (10 and 11 February), one of the world’s longest running multisport events which sees competitors cross the width of the South Island, from Kumara Beach on the West Coast to Christchurch.

This is only a small sample of what will be going on around the country this coming summer, and we haven’t even included New Year’s Eve celebrations! So, if you want to explore further, check out the Eventfinda or New Zealand Events websites. Remember, if you are going to be out in the sun during summer, remember to wear sunscreen and a hat – and have a great time!