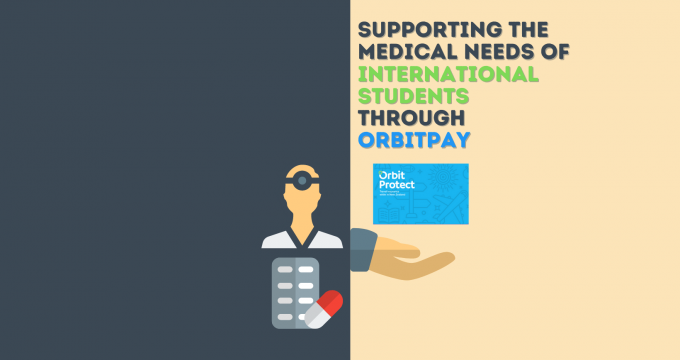 In our effort to support students with their unexpected medical needs without having to make a claim, we introduced the OrbitPay card. By using the card at our authorised medical providers, International Student policyholders do not need to pay for their doctor visits and prescriptions (terms and cover limitations apply) as these providers have a direct billing agreement with us.

With the recent ongoing changes in visas issued by Immigration NZ as a result of COVID-19, it is vital that your insurance continues to be valid. As a non-NZ resident stuck in New Zealand, having travel insurance helps ease the burden of uncertainty during these challenging times.

GP vs After-Hours Clinic vs Hospital

Good on you for securing yourself with an OrbitProtect policy! What now? How and when do you use it? Where do you go? Do you need approval to see a doctor? Does the doctor need to be affiliated with OrbitProtect? We know it is daunting enough to be in a foreign country, more so if you end up sick or injured in one. 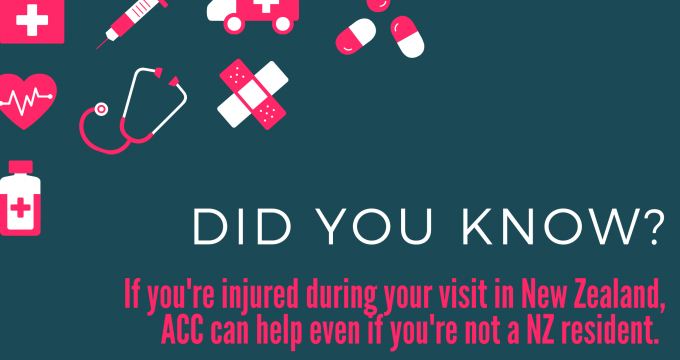 We frequently come across queries from our clients with regard to our policy coverage on accident costs in New Zealand . Most commonly asked are coverage for medical costs relating to injury sustained whilst playing sports and injury in their workplace (There are limitations on coverage for workplace injury on our policy. See conditions listed below). 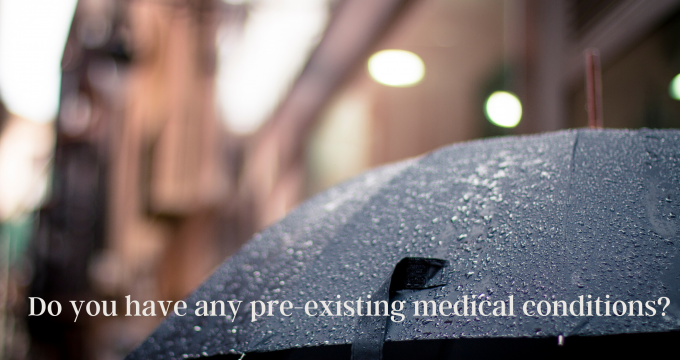 “Do you have any pre-existing medical conditions?” This is a commonly-asked question when we fill out insurance applications. What does it actually mean, you may ask.

What is an Insurance Excess? 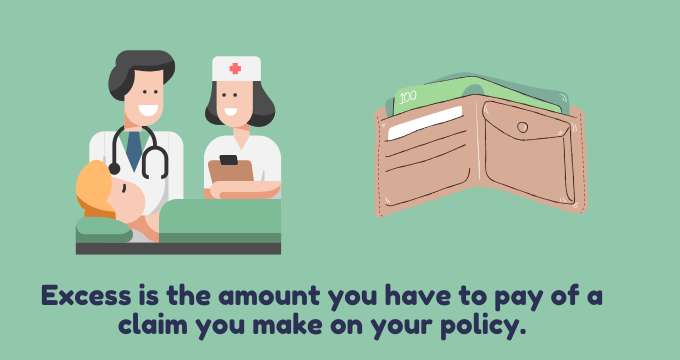 We often get queries about excess from our customers, how excess works and why they need to pay an excess. Below is a short explanation on excess. Hope this helps answer our customers’ queries.

Read the full post
Tags: excess; why is excess charged; how does excess work

Leave Plenty of Time to Purchase Your Insurance 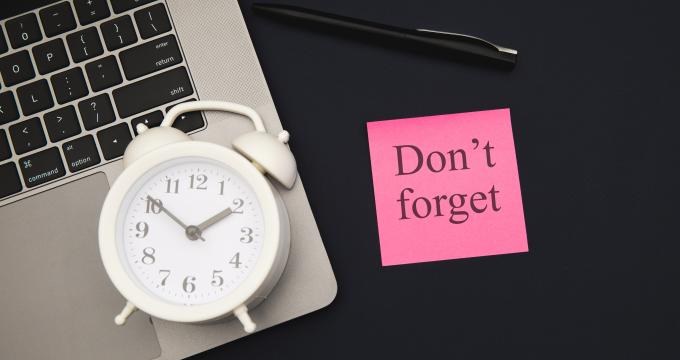 Have plenty of time left on your insurance! 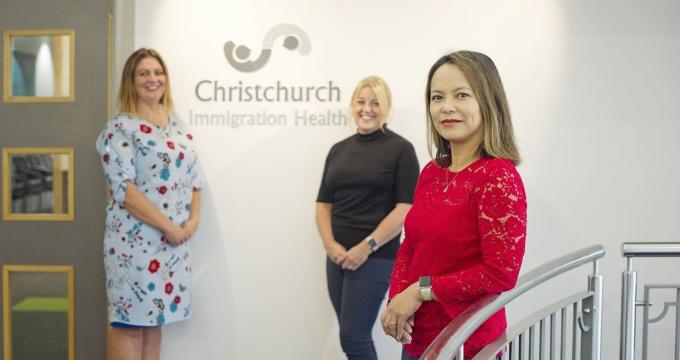 Having trouble contacting us via phone?

Thank you for visiting OrbitProtect.
We have been experiencing some interruptions to our telephone phone system due to national phone systems being overloaded. We would like to assure you that we continue to work as hard as possible for you during this difficult time.