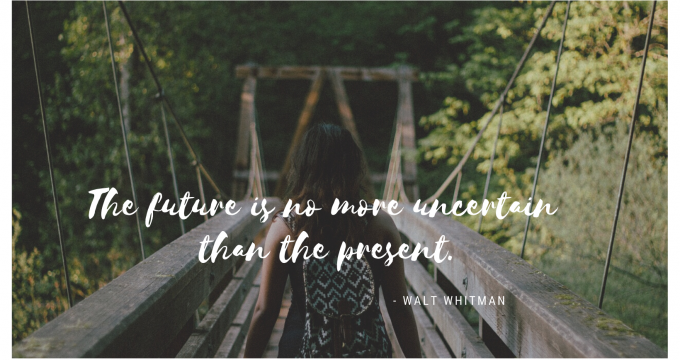 It was a Sunday. He was at home. He felt his body aching, especially his legs. His throat also felt sore. He saw a GP the next day who prescribed him some antibiotics and painkillers. Unfortunately, he had to return 3 days later because he was not feeling any better. He could not lift his arms above his shoulders, and he was having headaches, on and off. The GP then ordered him to go to the hospital for further assessment.

Guillain-Barre Syndrome is a condition in which the immune system attacks the nerves. In his case, this caused rapid and progressive weakness throughout his arm and legs. Guillain-Barre is an autoimmune disorder which means the body attacks itself without any real known cause or reason. It may be triggered by an acute bacterial or viral infection. It is not hereditary, nor is it infectious.

He was able to sit but could not stand or lift his legs to walk. It took a while for the treatment to take effect. He was in and out of ICU before he was able to start rehab with the physiotherapist finally. After 3 long months in hospital, he was slowly able to regain his strength. Thankfully, his mother and brother were able to be with him throughout his ordeal. Being an international student in a foreign country with no family for support would have been hard. Insurance supported evacuation home was considered unsafe.

Having been insured with OrbitProtect, he did not worry about paying for his relatives’ airfares and accommodation while he was in the hospital. As for his treatment costs that totalled more than NZ$440,000 for a period of 11 months, they were likewise paid for in full by his insurance. Since his discharge from the hospital in December 2019, he was under the close eye of specialists to monitor his recovery progress. We are pleased to learn he has recovered well and has continued his studies in New Zealand.

Insurance has always been perceived as an expense, a liability. But when you encounter stories like this, you realise how beneficial it actually is!